No Result
View All Result
Home Future of Work

by Tom Taulli
in Future of Work
4 min read
0 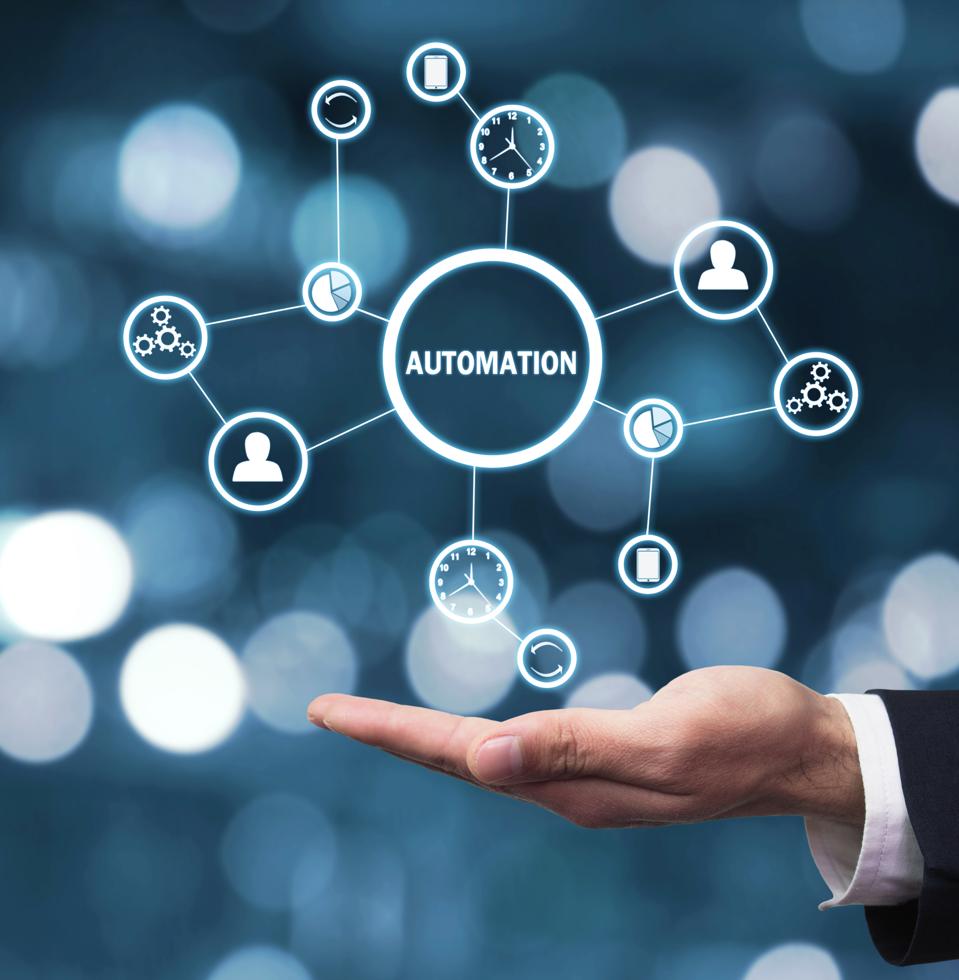 It’s been a banner year for the RPA (Robotic Process Automation) software market. The fundings have definitely been eye-catching. In April, UiPath announced a Series D round for $568 million, led by Coatue, for a valuation of $7 billion.

Then last month there was Automation Anywhere, which raised $290 million in a Series B round led by Salesforce Ventures for a valuation of $6.8 billion.

So why all the interest? Simply put, RPA has been shown to generate quick and high levels of ROI (Return On Investment) for customers. The software essentially automates worker activities that are often tedious and repetitive.

And with all the money sloshing around in the RPA space, we should expect quite a bit of action next year.  “Vendors with a combination of cash and vision will succeed,” said Ryan Duguid, who is the chief of evangelism and advanced technology at Nintex. “They’ll flesh out their stacks by combining RPA, traditional BPM, workflow, and cloud services, layering in process documentation, process discovery and analytics, and looking to enable a ‘virtuous cycle’ of process improvement.”

His company has already been working on this expansion strategy. Nintex acquired EnableSoft (for drag-and-drop functions) and Promapp (a process mapping and documentation platform).

Keep in mind that RPA has been concentrated in certain industries, like finance. But it seems like a pretty good bet that the technology will see expansion across more sectors. “As RPA adoption approaches near-ubiquity, we’ll see an uptick in public sector adoption over the next year, ultimately improving citizens’ access to critical public services, like Social Security,” said Prince Kohli, who is the CTO of Automation Anywhere. “The RPA benefits of speed, reduced costs and productivity are especially relevant to this sector.”

Jon Theuerkauf, the Chief Customer Officer at Blue Prism, agrees with this.  “We’ll see RPA extend its reach across mainstream industries such as the medical, pharma and telecom spaces given the high volumes of sensitive data,” he said. “Ultimately, a true connected-RPA cloud-based platform will look like the re-creation of a human being and possess a skill-set that allows the platform to collaborate with employees on key day-to-day tasks.”

But in terms of the core RPA technology, expect to see dynamism in the new year as well. Here are some areas to consider:

Although, the biggest technology trend will likely be AI (Artificial Intelligence). “Executives will prioritize opportunities to automate more aggressively, linking AI projects to KPIs—such as revenue growth, cost reduction and enhanced customer experience,” said Bill Hobbib, who is the SVP of Marketing at DataRobot. “Executives also will place greater emphasis on change management and encourage greater involvement from business users—rather than just data scientists or specialist teams—to increase their AI capabilities across more lines of business and processes.”

All great, right? Absolutely. But as with any technology, there are nagging issues too.

For example, there are over 70 vendors on the market–and many will have a tough time standing out.  “Technology and solutions are getting increasingly similar, so if a smaller company has a true differentiator, or a solution that bridges a gap, they will be prime for acquisition,” said Ray LeBlanc, who is the product strategy manager at Verint.  “These smaller companies are also more dependent upon partnerships, and we will likely see M&A activity by SI’s and other large service providers and BPOs.”

There will also likely be some “reality checks” with RPA, as the hype is at fever pitch. “Next year, the market will wise up and realize that not everything that claims to be RPA is actually RPA,” said Francis Carden, who is the vice president of digital automation and robotics at Pega. “In truth RPA is just one component of a broader intelligent automation platform that must be combined with other automation technologies.”

Finally, as RPA continues to grow, the industry will come under increasing scrutiny. This seems inevitable.

“RPA will be on the global stage,” said Guy Kirkwood, who is the Chief Evangelist at UiPath. “Extra-governmental organizations, like the United Nations and the World Economic Forum, will discuss RPA in the context of jobs, wages and global economics.”

Cloud Automation: A Better and Faster Way to Do Business

Tom Taulli is an author, speaker, and advisor – with a focus primarily on technology. He has co-founded a variety of companies, including Hypermart.net (sold to InfoSpace), WebIPO and BizEquity. He is also a contributor to Forbes.com, Bloomberg.com, Kiplinger and BusinessWeek.  He has also written a variety of books, mostly on tech and finance.  His latest is Artificial Intelligence Basics: A Non-Technical Introduction.  As of now, he is an advisor to some awesome startups.

Cloud Automation: A Better and Faster Way to Do Business

Case in the Cloud: Lawyers, Cybersecurity and Modern Technologies