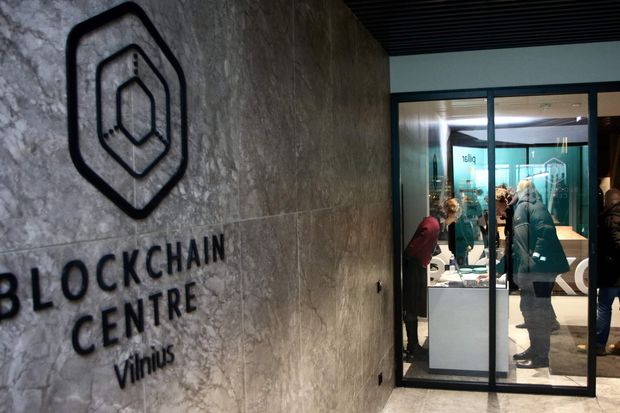 “Blockchain matters because no business operates in isolation,” says "Blockchain for Business," a recent book by Jai Arun, Jerry Cuomo and Nitin Gaur. “By implementing business processes that leverage the collective knowledge of the group, processes can be orders of magnitude more cost-efficient.”

Since it first came to light over a decade ago as the public, distributed ledger for the bitcoin cryptocurrency, people have struggled to understand what blockchain is and what it’s good for. This is not unusual for potentially transformative technologies in their early stages. The key question is whether blockchain has the potential to become a truly transformative technology over time. Almost everyone agrees the answer is yes.  According to Gartner, the business value-add of blockchain will be more than $176 billion by 2025 and it will exceed $3.1 trillion by 2030.

There are two fairly distinct blockchains camps: one primarily focused on blockchain as the underlying platform for cryptocurrencies, the other on the use of blockchain in the business world.

The cryptocurrency camp, best characterized by bitcoin, is mostly based on public, permissionless blockchains, which operate anonymously and require some kind of proof-of-work or proof-of-stake systems. The second camp, best characterized by Hyperledger, is mostly interested in business applications, and is based on the use of private or public permissioned blockchains networks to handle interactions between institutions that are known to each other.

"Blockchain for Business" defines blockchain as “a shared, decentralized, cryptographically secured, and immutable digital ledger,” and then adds a few key attributes that are important to enterprise blockchains:

In the 1990s, the internet was supposed to usher in a much more open, decentralized economy. But, as we well know, it hasn’t quite worked out as expected. Instead, it’s led to the rise of platform economies driven by powerful network effects. A few companies have become category kings, dominating competitors in their particular markets.

How did this come to happen, given the internet’s open protocols and highly distributed architecture? Science writer Steven Johnson  provided a very good explanation in a recent article.

Consider the internet as being composed of two different layers stacked on top of each other: InternetOne and InternetTwo. InternetOne was designed to be a relatively simple, highly flexible, general-purpose data network that would support a wide variety of applications in the InternetTwo layer. The various open protocols used today—TCP/IP, HTML and URLs—are associated with InternetOne. Being general-purpose was a fundamental design choice that has enabled the internet to keep growing and adapting to widely different applications.

But, to keep InternetOne simple and flexible, just about everything else, including identity and security management, became the responsibility of the applications in InternetTwo, which has few universal open standards. It was left to private-sector companies to define such protocols in each of their applications.

The lack of identity and security standards is a major reason for the rise of superstar companies that established de facto standards within their proprietary platforms based on their huge troves of data. Consequently, while the open, decentralized internet is alive and well in the InternetOne layer, the InternetTwo layer has become highly centralized, dominated by a few huge companies.

Blockchain technologies have the potential to address these serious internet problems by enabling the exchange of the critical data required to validate identities in a secure, decentralized manner without the need for a central platform or other intermediaries. Over time, blockchain-based applications could be used to coordinate the self-organizing activities of large numbers of individuals and institutions in a secure and decentralized manner, as was the case with the internet’s early objectives.

"Blockchain for Business" argues that this is what makes blockchain one of the most disruptive technologies of the 21st century, a major next step in the evolution of the internet.  Blockchain technologies drive such transformational opportunities in three key ways:

Distributed organizational structures. “The distributed nature of blockchain technology with consensus and smart contracts delivers a self-governing business network with a greater autonomy that flattens traditional enterprise structures into a distributed and shared structure.”

Trusted business models. “Blockchain presents many opportunities…to disrupt traditional business models by using peer-to-peer exchange with trust, digital and automated execution of business contracts, and agreements with smart contracts. The intermediation between third parties is handled by distributed ledger and transparency, and transactions integrity with security and cryptography.”

Decentralized ecosystems. With blockchain, the ecosystem is the business. Value is co-created among cooperating organizations and systems.

In the end, the book says, “It is not a matter of mastering the blockchain technology; instead, it is rethinking your current market role, value streams, and existing business ecosystems and finding opportunities to transform.” 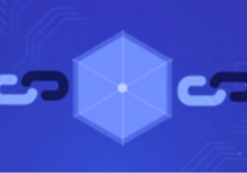 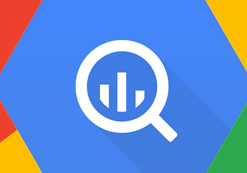